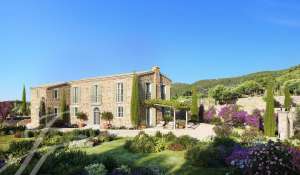 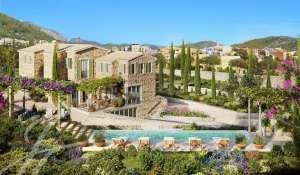 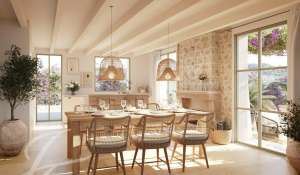 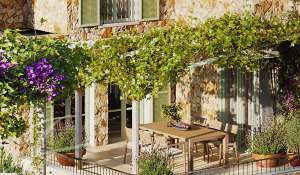 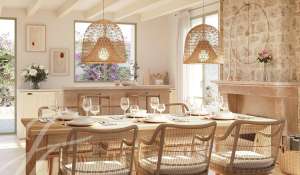 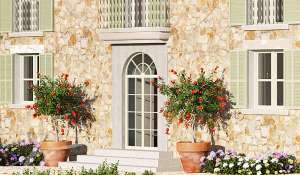 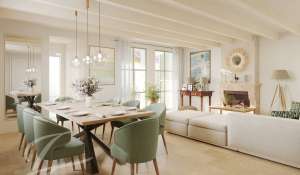 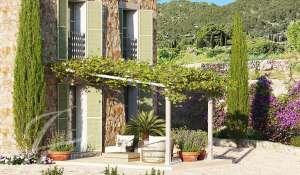 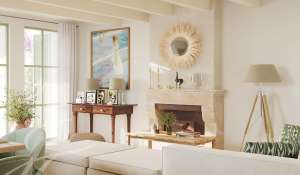 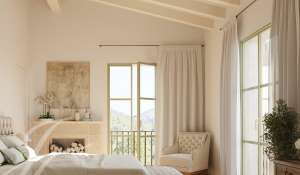 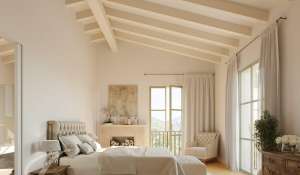 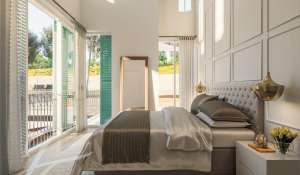 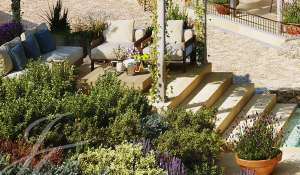 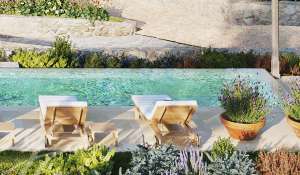 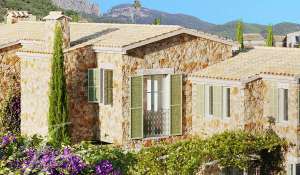 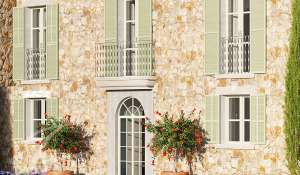 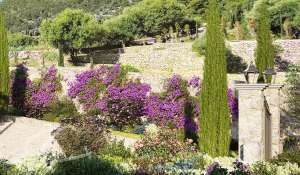 Superb Finca within Walking Distance to the Village

This very well kept finca resting on 14.840m2 of land with 360 degree views of the mountains and dreamlike village backdrop which is very quiet offers lots of possibilities depending on the new owners preference from viticulture, orchards, horses or simply relaxation and enjoyment. Another of its exceptional advantages is it's 5min walk to the village square of Alaró, which is an absolute rarity. The finca offers at present 3 bedrooms, 3 bathrooms built on two floors. The ground floor floor includes the entrance, kichen, store room, 1 bathroom, dining and living room with a cosy fireplace. The property includes 2 water wells and offers possibilites to extent a further 107m2 plus a swimming pool on the existing land area. The respective plans have already been handed in for approval by the town hall. If a larger property is of interest it is also possible to purchase additional 8,000m2 of adjoining land which would allow for further construction.

Alaró's origin dates to the Islamic period. The documented history begins in the thirteenth century, during the reconquest of Mallorca, with its Castillo de Alaro being the centre of this. The Castillo de Alaro was built by Christian inhabitants to ward off invasions from pirates. The town was the first to have an urban electricity network on the island. This event happened on August 15, 1901. Currently, electric distribution is unified with the rest of the island, but as a sign of how important it was for the island of Mallorca, on May 8, 2000, the Consell Insular de Mallorca marked the tower of the old factory as a monument of cultural interest. The municipality's most characteristic image is that of the twin peaks, Castell and s Álcadena, which inspired numerous legends. This panorama is a landmark when entering the village from Consell. However, it is also possible to reach Alaro by taking the secondary Raiguer road, the Santa Maria road or by way of Lloseta where there is another kind of scenery to enjoy, perhaps not so spectacular but certainly picturesque. There are many country estates along these secondary roads, evidence of the rural economy that existed until the advent of tourism: Son Antem and Son Fiol, on the Santa Maria road, Sa Teulera, on the Coanegra-Alaro road, Son Penyaflor and Son Curt on the Castell road. Son Palou was an important family of the area. Son Palou was their country estate. Son Forteza, Son Guitart and Son Grau are on the way to Lloseta. Today the town of Alaro (5.500 inhabitants), offers a vivid village life all year round and attracts locals as well as tourists with its many charming restaurants, bars and the saturday market.