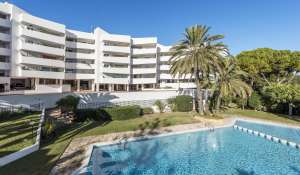 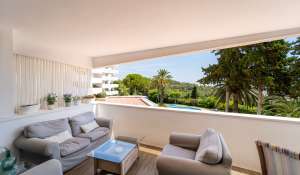 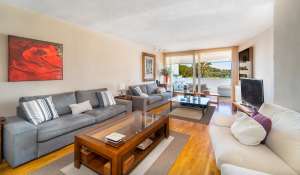 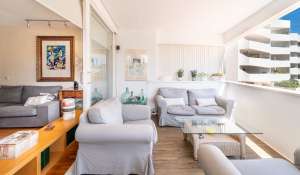 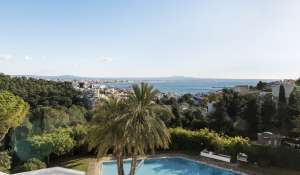 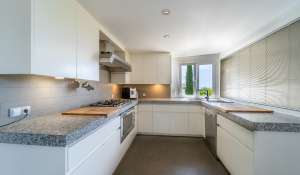 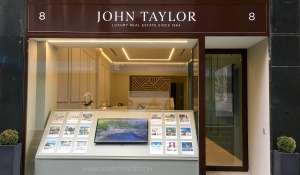 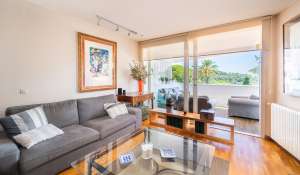 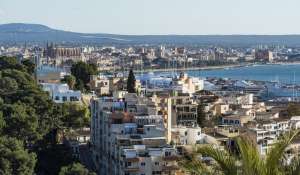 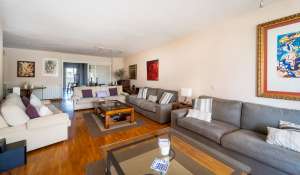 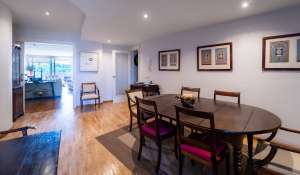 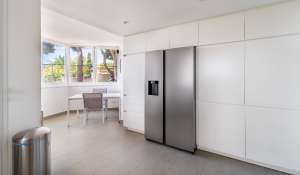 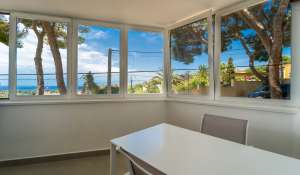 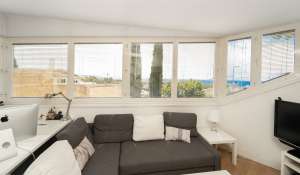 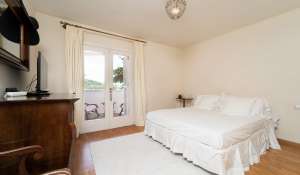 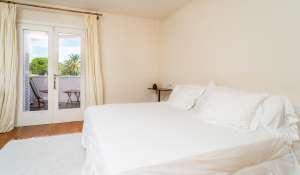 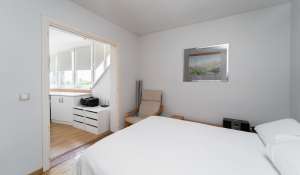 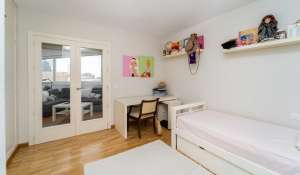 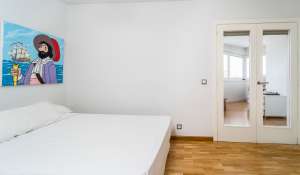 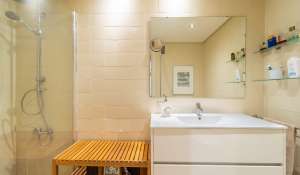 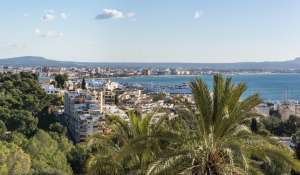 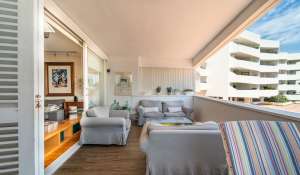 Spacious and bright apartment in one of the best-kept and most desired communities of Palma for its already classic silhouette on the heights of La Bonanova offering splendid views over the bay of Palma, just a few minutes from the center and in a privileged residential area. Large terraces, partially closed, solar incidence almost all day, large garden and community pool. A garage space included.

From its height, Bonanova perfectly overlooks the entire bay of Palma. It is a haven of peace next to the big city and on the highest spot on will find a little church dedicated to the Virgen de la Bonanova. In the twentieth century it was retreat from the city life but there were more and more houses built, especially in the 1960’s due to the tourist boom. Over time it became to a sought-after place for residents and tourist alike. Next to the villas and many new built modern apartments blocks developed recently there is one of the most traditional hotels in the vicinity of Palma, the Valparaiso Palaca and Spa where many conventions are held during a year. All ameneties like supermarkets, restaurants and cafes, international schools, doctor´s offices, gynasiums as well as beaches with their clubs are all within a short drive away.