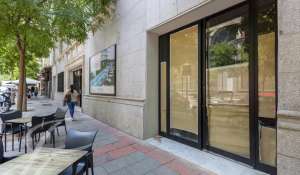 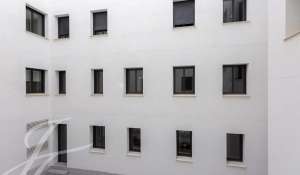 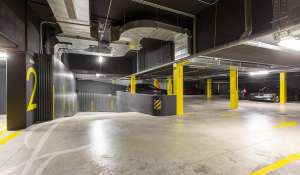 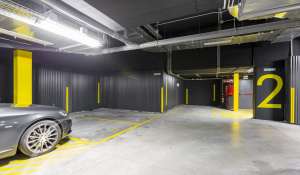 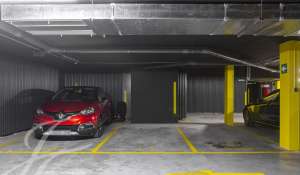 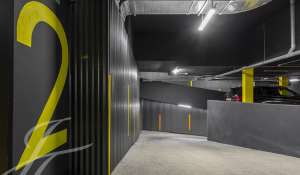 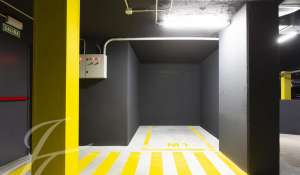 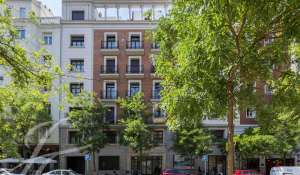 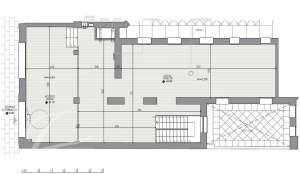 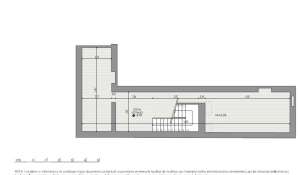 Shop for sale in a luxury building on Calle Ferraz, next to Pintor Rosales and semi corner to Marques de Urquijo. Rough premises consisting of reception, Main Hall and basement.
It has a direct facade to Ferraz of 14 lines and windows to the patio of the farm with natural light. Availability of acquiring a car garage and a motorcycle garage.

Paseo del Pintor Rosales (popularly Rosales), is an urban road in Madrid that goes from Calle de Ferraz to Paseo de Moret. Traced as a viewpoint along the cornice that borders the old mountain of Príncipe Pío (between Plaza de España and the Arguelles neighborhood), is dedicated to Eduardo Rosales, nominal director of the Academy of Spain in Rome. Along its 1.2 km route, there are several entrances to the temple garden Debod and Parque del Oeste, as well as the departure location of the Madrid cable car.

In 2014 it was listed as one of the ten most expensive streets in Spain, behind other Madrid streets such as Velázquez, Ortega y Gasset, Serrano and Almagro. Famous people such as the filmmaker Pedro Almodóvar, the actress Carmen Sevilla or the bullfighter Enrique Ponce live or have lived on this Madrid street.