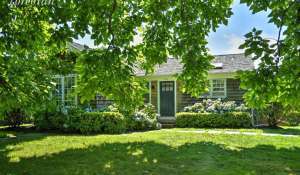 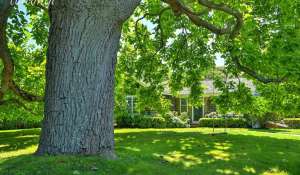 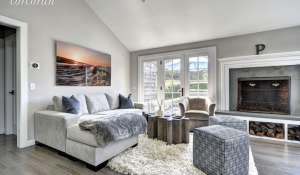 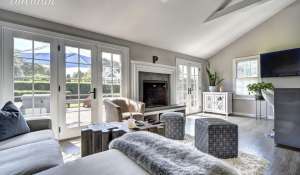 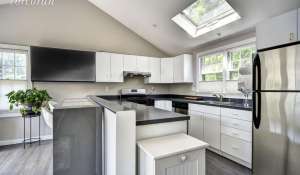 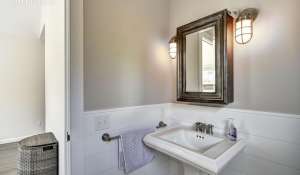 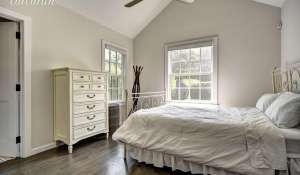 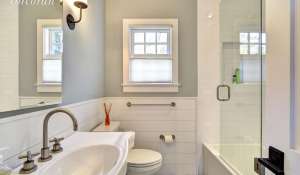 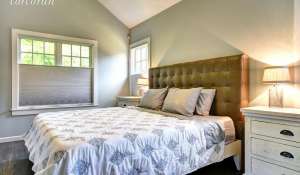 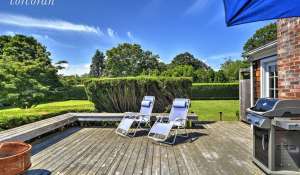 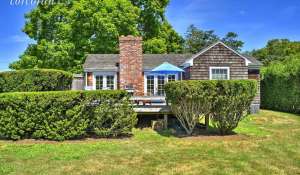 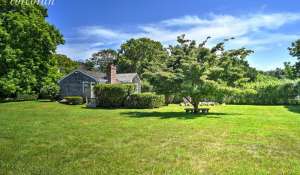 In 1920 Warren G Harding wins the Presidential election in a landslide, the 19th Amendment is ratified giving women the right to vote, the Sacco-Vanzetti trial gets underway and, for the first time ever, the World Series is broadcast to millions over radio as the NY Giants beat the NY Yankees And that same year, much further east, a quintessential 2- bedroom cottage was completed on a half-acre parcel in the then, very quiet, village of Bridgehampton. A century later, that same one level cottage, variously renovated over the years to include 2 bathrooms and updated amenities, awaits its next chapter only one block to the now very busy Main Street of that iconic Hampton village. Ripe for further renovation and expansion? Sure. But with room for a 4,500+/- SF house, plus a finished lower level, pool and cabana, this well-situated parcel with established parameter landscaping could be the site for something much more ambitious. But just as 1920 didn't last forever, neither will this opportunity Ponder the possibilities today with your own private tour.