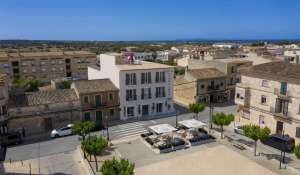 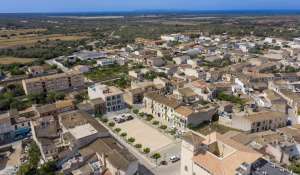 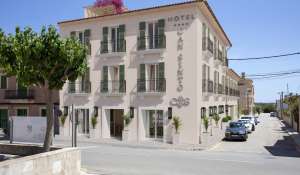 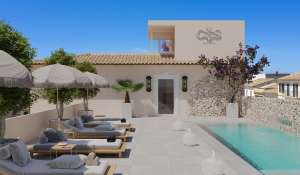 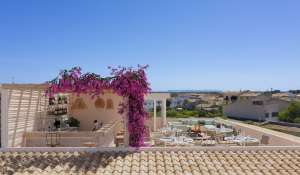 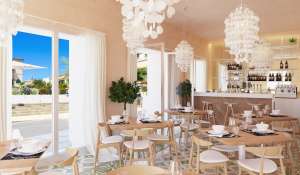 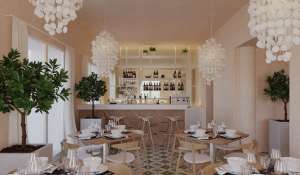 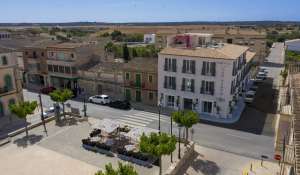 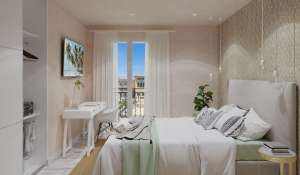 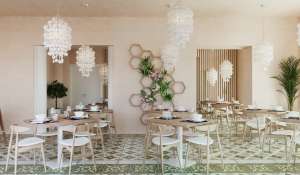 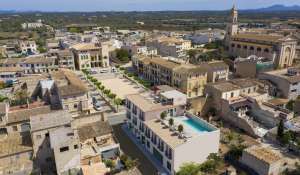 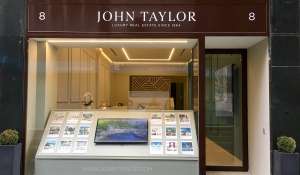 Project & License for a 4* Urban Hotel

A unique business opportunity in Ses Salines de Mallorca. The property is located in the main square of this charming town and is being sold together with the building license and construction project for a 4* urban hotel with 12 rooms plus the common areas such as reception, restaurant, two massage rooms and exclusive parking for customers.

The municipality of Ses Salines is one of the most charming places that we can find on the island. One of those different places that deserve to be visited if we choose to travel to Mallorca. It was named Ses Salines in honor of the salt manufacturing produced in the municipality. The s’Avall salt pans are located 7km from the town of Ses Salines, in the Colònia de Sant Jordi, and are considered one of the oldest in the world since they date back to Roman times. One of its peculiarities is that salt is still collected in an artisanal way. Ses Salines is located in the southern part of the island of Mallorca, 54km from Palma. This Mallorcan municipality belongs to the Migjorn region. It contains, in addition to the municipal capital, the coastal tourist center of Colònia de Sant Jordi, the village of Ca’s Perets and the salt flats of Sa Vall. The municipal term occupies the southern part of the island; It is triangular in shape and two of its sides are bathed by the sea. The land forms successive undulations that give it a pleasant topography; small buttes here and there rise and between them fertile plains are formed with numerous orchards and almond trees. The coast has beautiful coves and an old port, today the Colònia de Sant Jordi. The town is located on a hill that gives it an exceptional situation. From there we can contemplate the shoreline of the sea and the island of Cabrera.