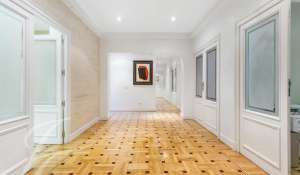 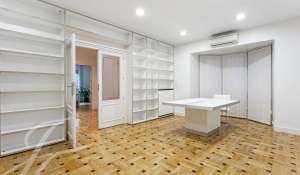 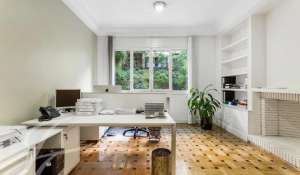 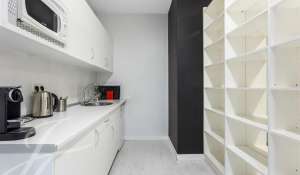 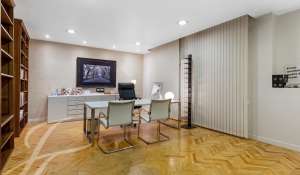 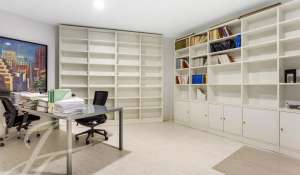 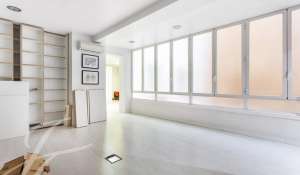 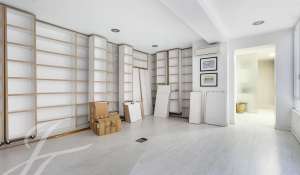 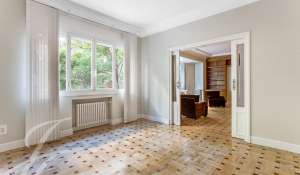 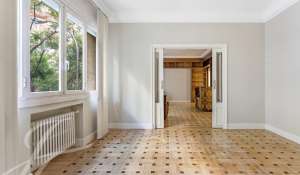 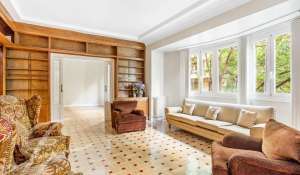 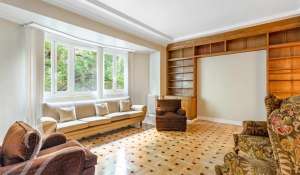 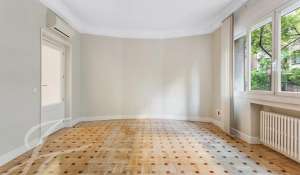 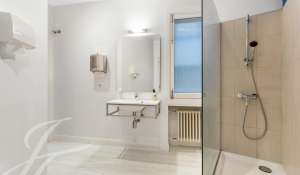 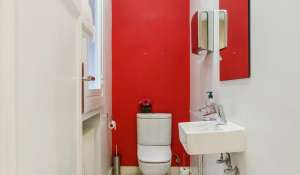 John Taylor offers for sale magnificent property in the neighborhood of Lista.

The apartment occupies the first floor of the building, which by its distribution has second height, the property was built in 1956 with representative portal of two stairs and central passage of carriages, the building consists of seven floors, with one floor per floor.

It has an area of 389 m², distributed in spacious rooms, welcome hall, seven offices, four bathrooms, closed interior terrace, kitchen area and three spacious rooms is north facing, the price includes the use of a parking space located on the property.

A great opportunity to establish your office in one of the most sought after areas of Madrid in a bright and spacious property with an excellent location.

Lista is the smallest neighborhood of the 6 in which the District of Salamanca is divided, it is bounded by the streets of Príncipe de Vergara, Don Ramón de la Cruz, Francisco Silvela street and María de Molina. It borders to the south with the neighborhood of Goya, and to the east with the neighborhood of Castellana, the most luxurious of the city, after Recoletos. It also has beautiful classical buildings from the late nineteenth and early twentieth century, especially in Conde de Peñalver Street and in the squares of Marqués de Salamanca and Manuel Becerra. This area is characterized by its proximity to the most sought-after areas of the Salamanca neighborhood, Recoletos and Castellana, the value of the square meter is significantly cheaper. The residents of this neighborhood have a more local and less international profile that seeks to live in the central Barrio de Salamanca away from the most tourist and commercial area but with the amenities, services and stores of a small city neighborhood. Lista is a small area, but it has a significant number of metro stations in relation to its size, unlike Castellana for example, which does not have such coverage in the metro network.