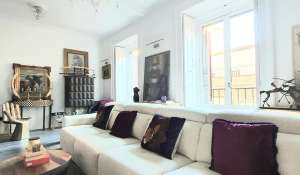 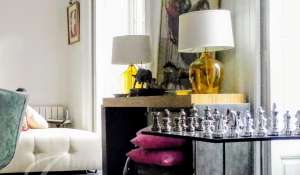 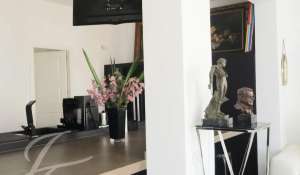 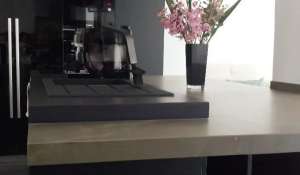 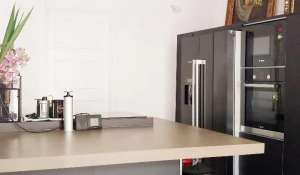 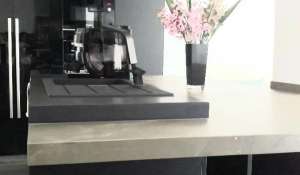 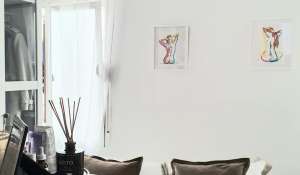 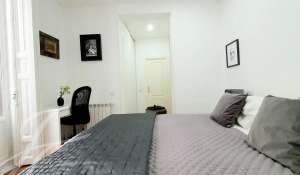 Live in the center of madrid

John Taylor offers you this charming apartment in the center of Madrid, very close to the Plaza Mayor, the Royal Palace, the Mercado de San Miguel or la Latina. A fifth floor renovated more than 10 years ago, in a building from 1900.

It is a 192 m² house that occupies the entire floor of the building. It has a huge open-plan living room and kitchen, four double bedrooms with en-suite bathrooms, all of them. It has a living room with a second kitchen being very bright in all its rooms.
High ceilings and large windows that help flood all rooms with natural light.

Housing executed with quality materials, and with a plant with few load-bearing walls, which would allow a reform with many possibilities.
The representative building, with a classic façade that has an elevator and is exempt from paying IBI.
Housing next to the Royal Palace, the Sabatini Gardens and the Royal Theater.

Sol is one of the six neighborhoods that make up the central district of the city of Madrid. It is home to the famous Puerta del Sol, one of the most emblematic squares in Madrid. Since 1950, the so-called Kilometer Zero of Spanish roads has been located in this square, as well as the Casa de Correos, whose clock marks the traditional chimes of 12 midnight on December 31.

The Sol neighborhood is probably the most visited in Madrid. The influx of international tourists each year exceeds more than 4 million people. It is an important meeting, walking and shopping center. In it we find very commercial streets, such as Calle Preciados. The neighborhood is bordered to the north by Gran Vía, one of Madrid's main shopping and leisure streets, also known as Madrid's Broadway for housing a number of theatres, cinemas and performance halls. Sol also offers a great gastronomic variety, with numerous bars, restaurants and terraces where you can enjoy the good weather in Madrid.