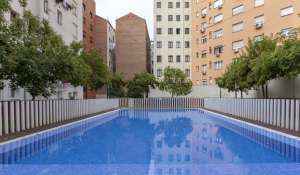 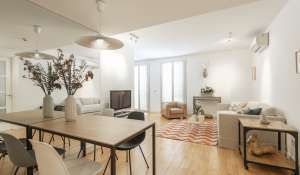 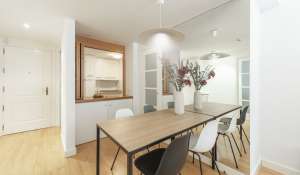 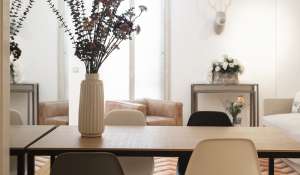 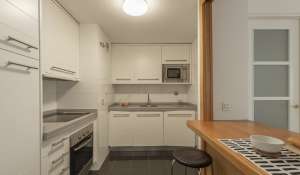 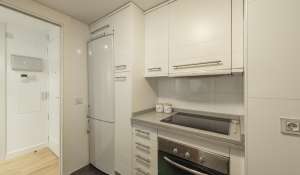 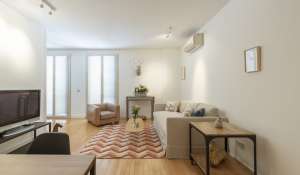 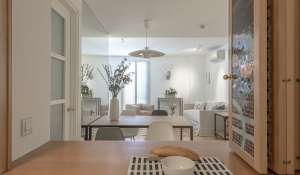 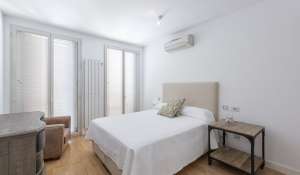 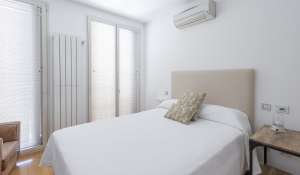 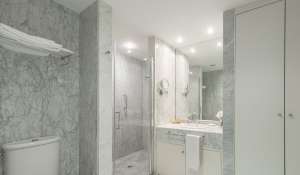 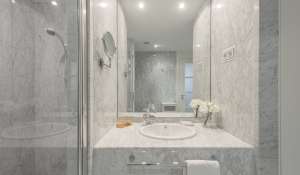 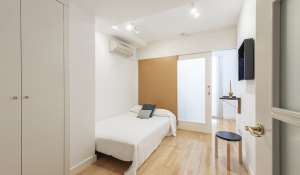 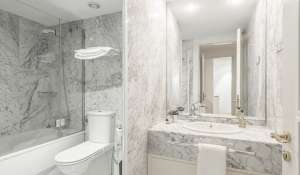 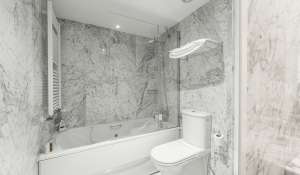 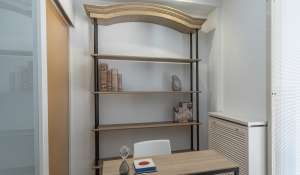 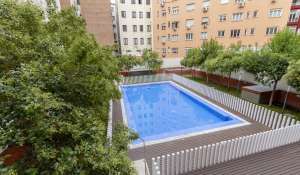 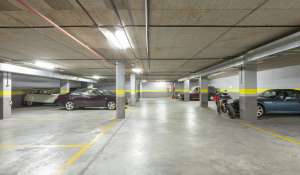 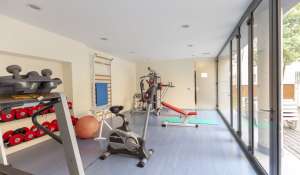 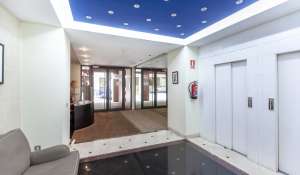 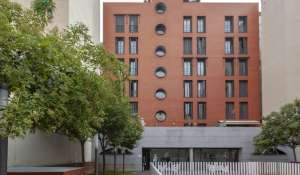 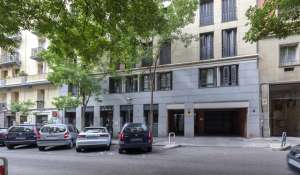 Live in Barrio de Salamanca with garden and swimming pool

Description of the property:

John Taylor offers you this wonderful flat with unique facilities and advantages in the Barrio de Salamanca. It is located in the Lista area and has a communal garden and swimming pool as well as a double garage and storage room, which is very unusual in the area.

The flat consists of a living room, separate kitchen, two bedrooms and two bathrooms, the master bedroom with an en-suite bathroom and dressing room. It stands out with the high luminosity of the home due to its location on the 6th floor and clear views, as well as tranquil and peaceful because it faces the garden and the swimming pool.

The construction is from 2004 so the facilities are in perfect condition, and in addition to the garden, pool, garage and storage room it also includes a gym.

In short, a magnificent option for living or investing in the heart of the Salamanca district, with the advantages of a residential area on the outskirts of Madrid center.

Lista is the smallest district out of six that divides El Barrio de Salamanca. It is bounded by the streets of Príncipe de Vergara, Don Ramon de la Cruz, Francisco Silvela and María de Molina. The area of Lista is bordered to the south by the area of Goya and to the east by the area of Castellana the most exclusive in the city after Recoletos. We also find beautiful classical buildings of the late 19th century and early 20th century especially on Calle Conde de Peñalver and found by the squares of the Marques de Salamanca and Manuel Becerra. This area is characterized by its proximity to the most sought after areas of Barrio de Salamanca which are Recoletos and Castellana. The value per square meter is significantly lower in this area. The residents of this neighborhood are mainly local’s instead of foreigners that wish to live in the centre of Barrio de Salamanca but away from the tourists and commercial areas. Nevertheless there are plenty of services and shops that are typically found in a small neighborhood within a big city. Lista is a small area, but has a number of subway stations in relation to its size, unlike for example Castellana which does not have the same coverage.