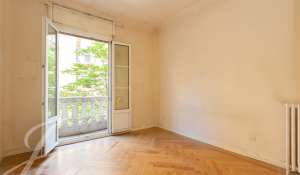 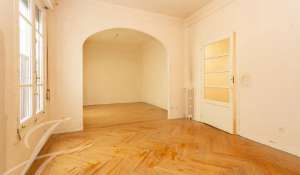 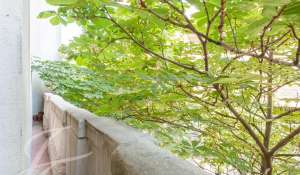 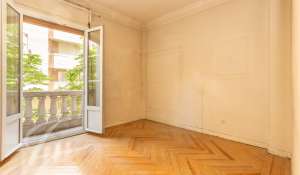 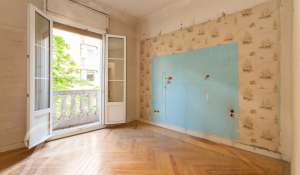 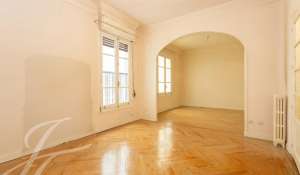 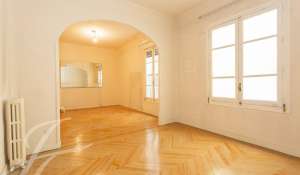 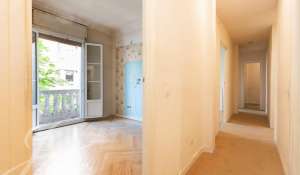 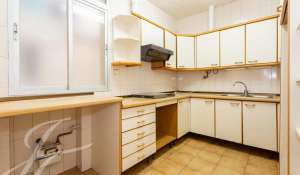 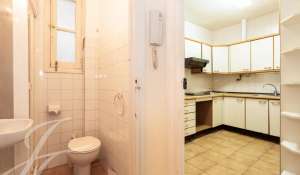 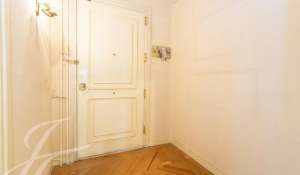 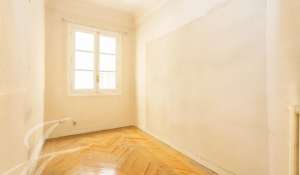 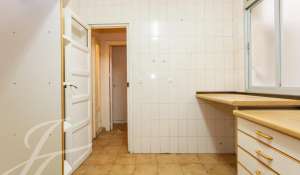 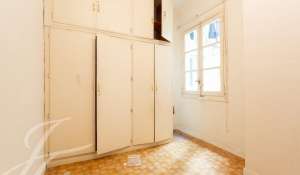 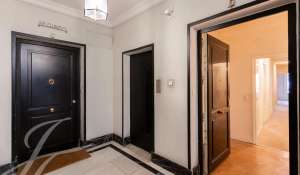 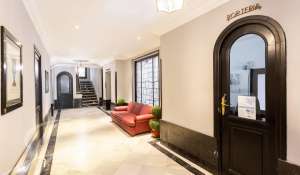 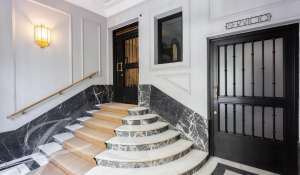 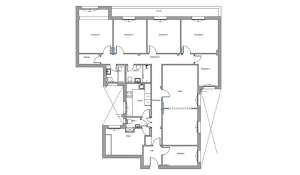 In the heart of Barrio de Salamanca, in the Castellana area and next to the well-known Ortega y Gasset street, we find this wonderful apartment to renovate. It has good light thanks to its four openings to the street with a balustrade.

The apartment offers multiple renovation options thanks to its big spaces, with the possibility of having up to four bedrooms and four bathrooms.

The building has a beautiful classic facade with a portal and representative common areas. The heating is central and hot water is individual.

Without a doubt, an opportunity to get a custom-made apartment in the most prime area of the city.

This area of Barrio Salamanca commonly known as Castellana area is bounded by the streets Don Ramon de la Cruz, Paseo de la Castellana, María de Molina and Principe de Vergara. It is part of the urban complex designed by the Marques of Salamanca as result of the expansion downtown Madrid in the 19th century. These grid designed streets have some of the major foundations such as the Juan March Foundation and Foundation Carlos of Antwerp. We also find the Museum Lázaro Galdiano Museum named after the previous owner and donor where you will find a varied collection of art pieces that are of great importance. You will find the most sought after restaurants, trendy cafes, schools as well as hospitals. The Plaza of Marques de Salamanca is the backbone of the different areas in the district. This largely residential and commercial district is well connected with the rest of the city by car and public transport.