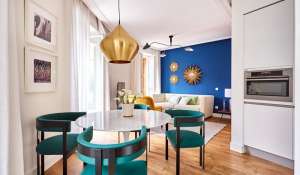 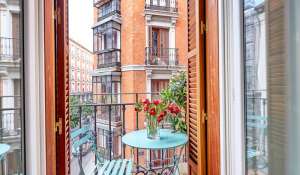 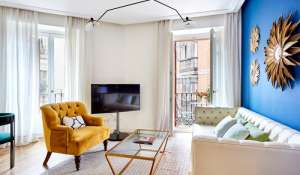 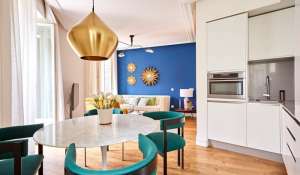 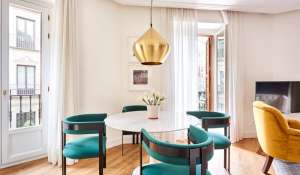 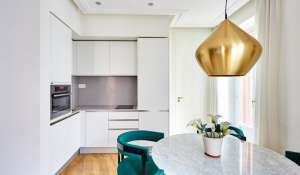 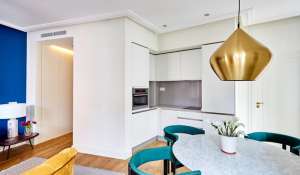 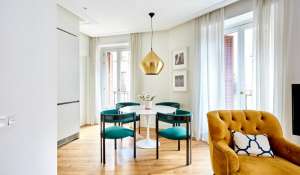 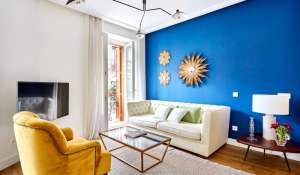 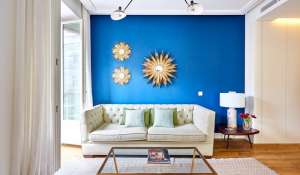 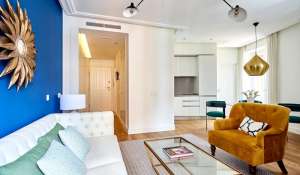 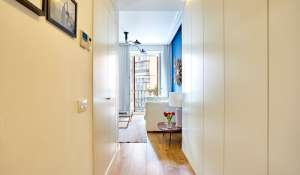 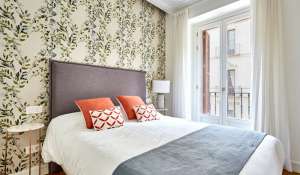 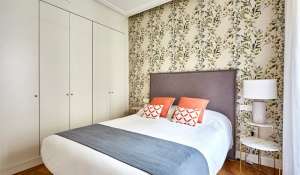 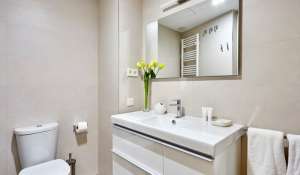 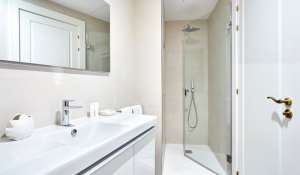 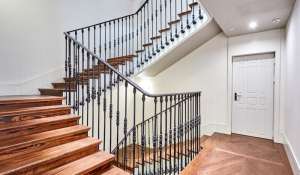 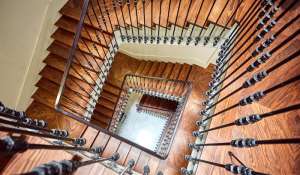 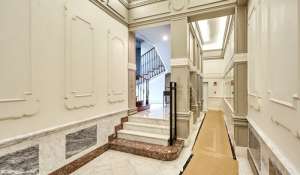 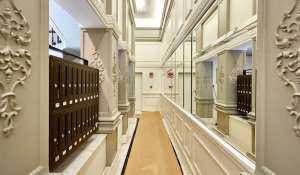 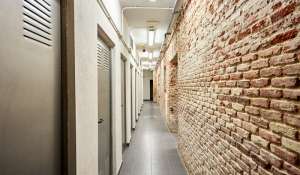 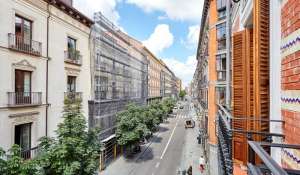 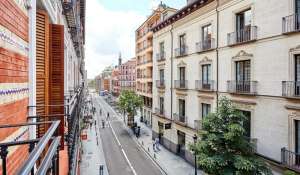 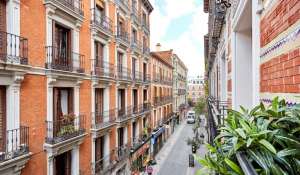 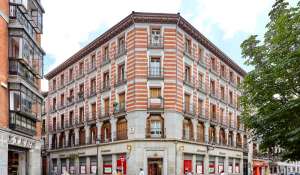 Let there be light...

Its 66 square meters are distributed in an exterior bedroom with fitted wardrobes, a complete bathroom and a bright lounge/dinning room with a fully equipped open plan kitchen with appliances and kitchenware.

Thanks to its southern orientation and the luxury of having four balconies overlooking the street, light is the real protagonist, flooding all the corners of this exclusive apartment and giving it a cheerful and welcoming atmosphere.

It is equipped with fiber optic and ducted air conditioning with heat and cold pump. The use of a practical storage room is included in the price.

The building was completely renovated in 2016 and has an elevator, concierge and multipurpose room.

Available for a minimum stay of one year

The neighborhood of Cortes, is also known as the Barrio de Las Letras because it has housed such well-known emblematic writers of the seventeenth century as Cervantes, Quevedo or Lope de Vega and for its great intellectual tradition. This is an area located in the heart of the city. Full of narrow streets with restaurants, cafés and bars where you can find cuisine from all corners of the world. It is and has been the first central area of this city, in which road traffic has been prohibited except for its residents, so that walking through its streets is extremely pleasant and quiet. The neighbourhood is well known for its beautifully renovated and well-kept buildings. The Plaza de Santa Ana is the soul of the neighborhood where the famous Teatro Español is located, as well as numerous bars and terraces that occupy practically the entire square, being one of the main meeting points of the city both foreign and locals. The area of Cortes is bounded on the east by Paseo del Prado, known as the Paseo de las Artes, due to the presence of the city's most emblematic museums. The area of Cortes is a good alternative for all lovers of historic Madrid who are looking for the proximity to Retiro Park and the most emblematic museums in Spain and at the same time the charm of Spanish life with all its gastronomic attractions.