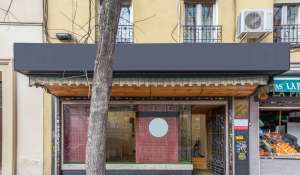 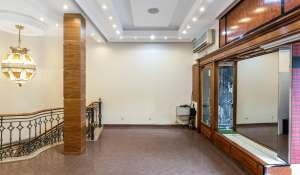 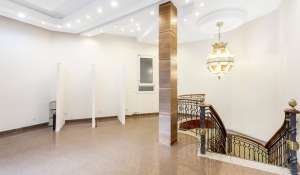 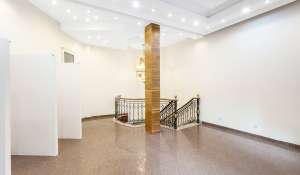 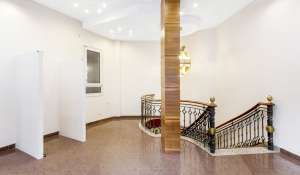 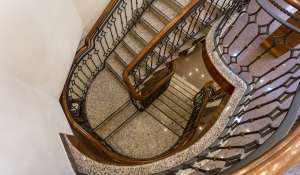 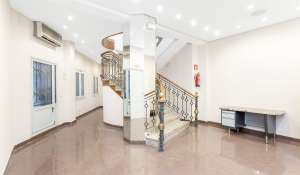 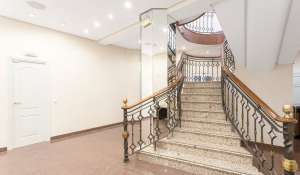 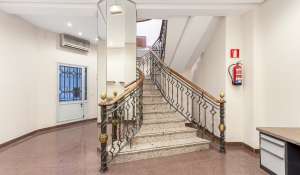 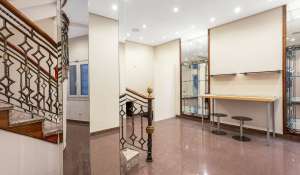 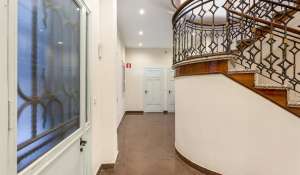 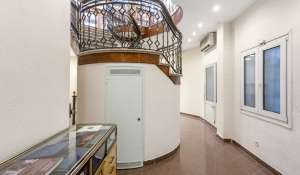 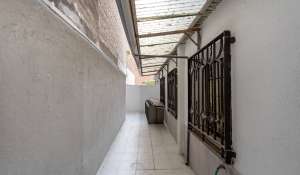 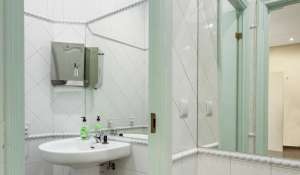 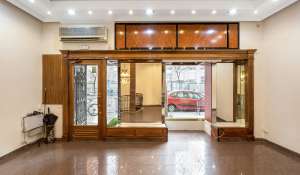 With a facade of 5.7 linear meters and a reinforced reinforced glass showcase, the Shop is divided into two floors. It has 123 m2 built; the street floor has 41 m2 with a high ceiling height; and the lower floor, of 75 m2, has an inner courtyard for the exclusive use of the tenant, in addition to the toilets, an exhibition area, a warehouse and an alternative entrance.

It has air conditioning and heating by heat pump, and has alarm pre-installation.

It is a great opportunity to locate your business in one of the most important streets of the Salamanca District.

The neighborhood of Lista belongs to the district of Salamanca, in the east of Madrid. It is bordered, to the north, by the street of María de Molina; to the east, by Francisco Silvela street; to the south, by the street of Don Ramón de la Cruz; and, to the west, by the street of the Prince of Vergara. Inside the neighborhood there are important streets such as José Ortega y Gasset street, Juan Bravo street, Diego de León street and Conde de Peñalver street. In the southwest corner, there is the Plaza del Marqués de Salamanca and, in the southeast corner, the busy Manuel Becerra square. The neighborhood is not very far from the M-30 motorway, so it is easy to access the area by car. However, other recommended means of transport are the bus or the subway (Lista, Manuel Becerra, Núñez de Balboa and Diego de León).