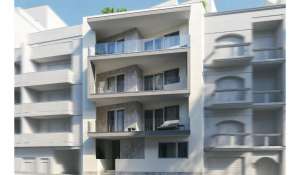 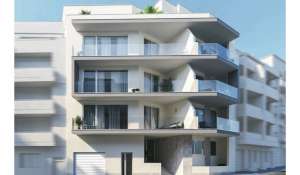 One of the smallest villages in Malta, sitting snugly on just two square kilometres with a population of less than 3,000 people this hilltop haven has so much to offer its residents, becoming one of the most sought after locations. The views are breathe taking – perched on a hilltop just at the start of the Northern side of the Island offers some of the most picturesque views.

The village is complimented with beautiful architecture. Gorgeous immaculately kept townhouses dot the quaint streets and allies. Gharghur is snuggly tucked in-between it’s not too far away from Central Malta but just remote enough to be considered a quiet retreat.
Village life and traditions are still at the heart of the community. The feast of St. Bartholomew is celebrated at the end of August, and this is where the village more than makes up for its size, with its grand celebrations. Local bakery and convenience stores have been a part of this village core for decades passed on from generation to generation yet they are still popular stops for locals. Residents also don’t have to venture far to enjoy a good meal or quiet drink as the village is surrounded by a number of restaurants and bars.

As property in Malta booms and high rises increase Gharghur still remains untouched with unspoilt country side with some of the greatest walking paths and trails on the Island. This unique village is considered to be one of the most up-coming addresses in Malta.
But what tops it all... is the magnifcence and beauty of its sunsets. At the end of the day it does not matter how tough and chaotic your day has been, coming home to this charming village and impressive views make you forget that busy outside world! Gharghur... one of the best places on the Island to live.